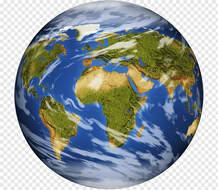 Most people have heard Earth referred to as "the water planet."
​With that name comes the rightful image of a world with plentiful water. In photographs taken from space, we can see that our planet has more water than land. However, of all the water on Earth, more than 99% of Earth's water is unusable by humans and many other living things - only about 0.3 percent of our fresh water is found in the surface water of lakes, rivers and swamps.

The TRUTH is :
Fresh Water is vital for life on Earth. There is       nothing more essential to life on Earth than water.

What happens if we run out of water?
Click Here for more information from Mywaste.ie.

Now let us see what Three Young Eco-Warriors and One small community are doing with Freshwater biodiversity in County Wicklow, Ireland 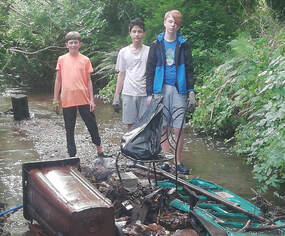 ​Wicklow community volunteers are fighting back to understand, monitor and bend the curve of biodiversity loss in their rivers and streams, hoping to protect their ecosystems for the next generation. This is a truly powerful and focused community effort.

Global reports from WWF and UN tell us that Biodiversity (the rich variety of life on Earth across all habitats) is in serious decline (60% declined since 1970) and that freshwater habitats are the most seriously affected (82% declined), even more under threat than our marine and terrestrial habitats.

Throughout July and August 2020, three boys from Greystones, County Wicklow interested in marine life, decided to focus on freshwater. Making the most of Covid-19 lockdown , they spontaneously decided as a trio to remove as much illegally dumped waste as they could from their local section of the Three Trout Stream.

​They unearthed car batteries, household appliances and tonnes of plastic. The boys monitored the freshwater life and saw an improvement in population and activity within weeks. Following this, the boys were invited to attend ‘Starting to Protect our Three Trout Stream Biosphere’ talk with local organiser Keith Scanlon.  Scanlonkeith@gmail.com

‘Starting to Protect our Three Trout Stream Biosphere’, was an online meeting where locals attempted to reconnect with their ancient lifeline, the Three Trout Stream.  Unfortunately, the live demonstration on monitoring water quality had to be postponed due to covid restrictions, but will be rescheduled at a later date.   More information on this can be sought by emailing: Tidytowns@Delgany.ie

For anyone who would like to know more about the on-going work in Delgany, you can find links to three presentations below.

​Please get in touch with your own local Tidy Towns committee, local council or district officers, or start up a similar project to protect freshwater Biodiversity wherever you live on Earth.
​

​Click Here to see a deer drinking in the Three Trout Stream in May 2020.
​
​
Where the name and Stream originated.
Three Trout Stream: “Three Trout” is possibly a corruption of “trí droichead”, Three Bridges in Gaelic. Thousands of years ago ice from North of the Firth of Clyde in Scotland, spreading over the country east of the Dublin and Wicklow mountains, formed large lakes. Some of the melt water flowed down the valley from the Glen of the Downs to Delgany in Wicklow, Ireland.
A small lake was formed which later became a stream – Three Trout Stream.
It flows along the glen, under Barry’s Bridge and meanders onwards under 3 bridges, through Charlesland to the Irish sea.

- Water Quality in Wicklow and on the Three Trout Stream
https://drive.google.com/file/d/14gZ7kn4k-muQnCI3NFFc_mtViykm111o/view?usp=sharing 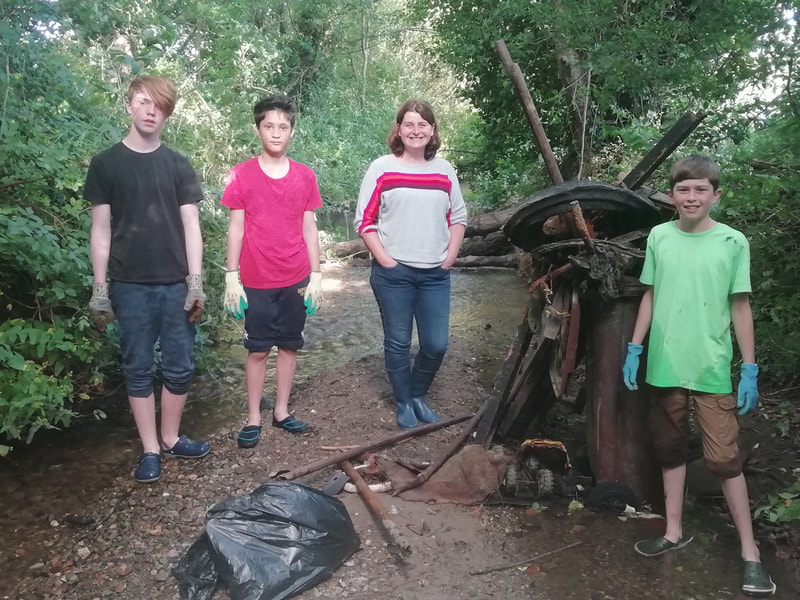 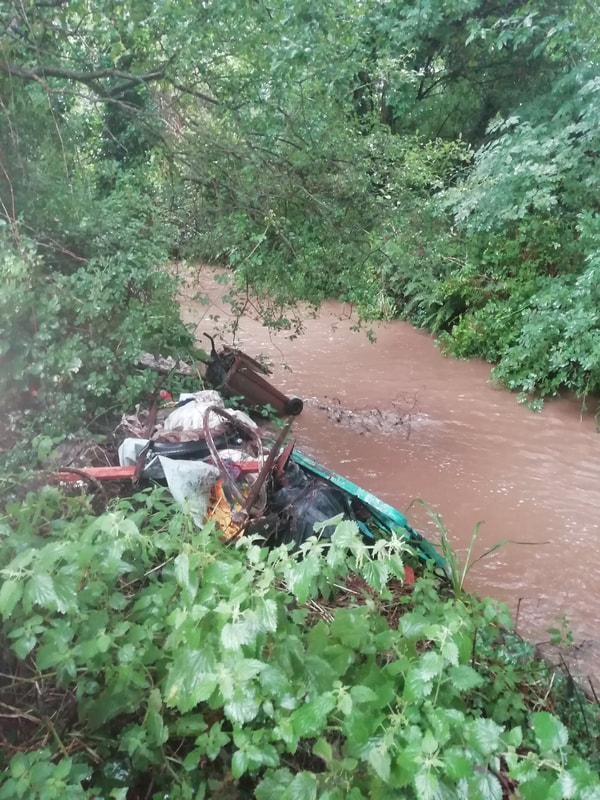 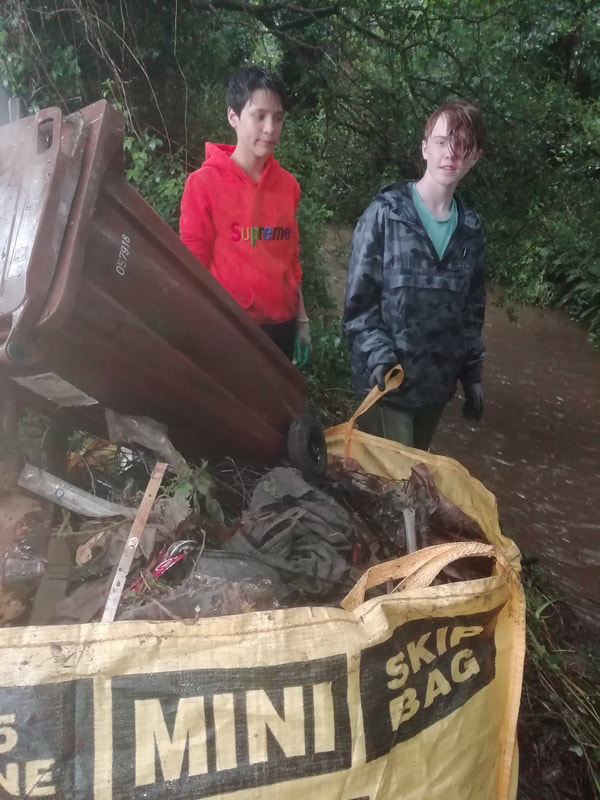 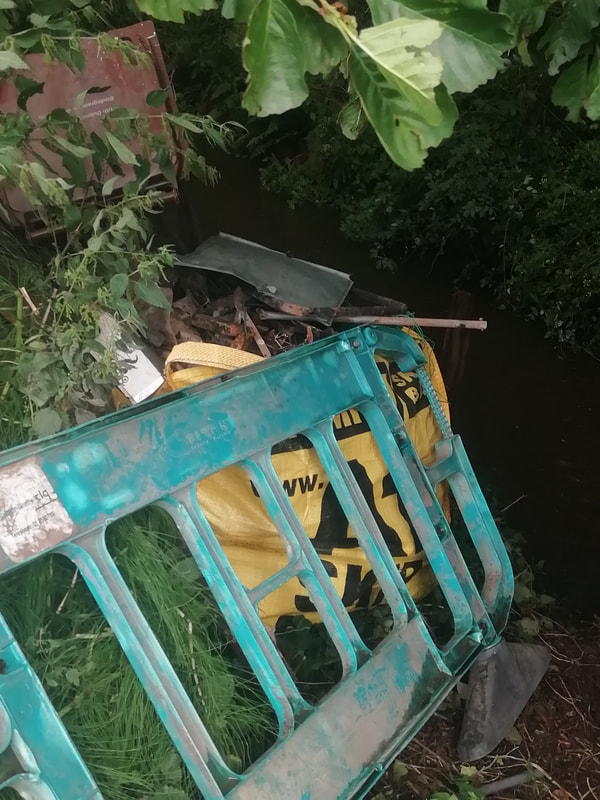 There is more information on the Three Trout River, published by Paul in 2016?   Click Here.
​
Did you know that the Russian family Tolstoy related to Leo Tolstoy, author of 'War and Peace' (1869), settled in Delgany  Ireland to escape Communism and are buried in Christ Church cemetery Delgany?

We all have a role to play in Protecting Freshwater Biodiversity.
BioMe.......BioYou ! 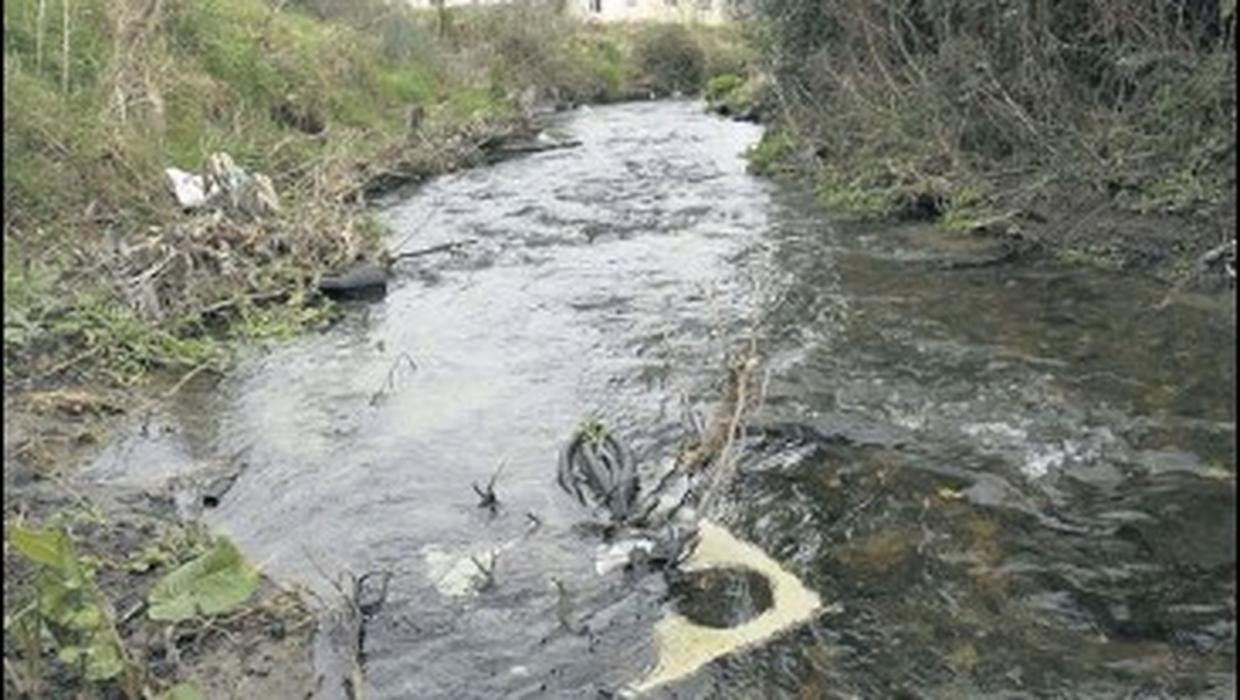 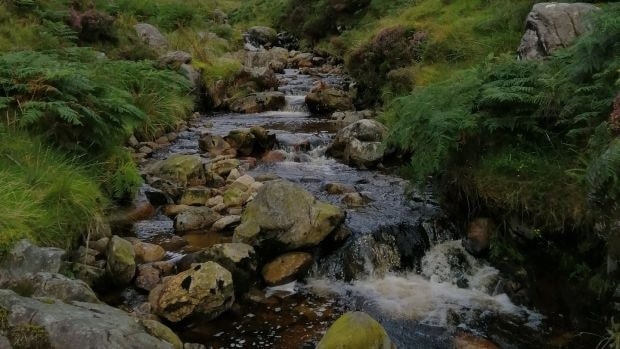 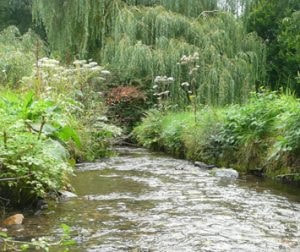 Finally, To find out more about Earth's Freshwater and enjoy some super 'Earth Science' videos and lessons from National Geographic ( Grades 3 to 8), Click Here!