​Engineers work hard across the globe to make our lives as comfortable and safe as possible.

To Infinity and Beyond!
​

Learn about some amazing inventions, discoveries and explorations in Engineering: 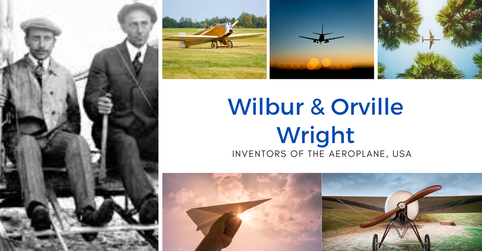 Sons of a father who, due to being a bishop was often forced to uproot his family, Wilbur and Orville learned early on to amuse themselves and forged a creative bond which proved to be vital to the comforts of the world we live in today. Fascinated by a "Bamboo Helicopter" toy their father gave them, the two brothers rebuilt it once it broke, and their interest in flying objects was forever ignited. 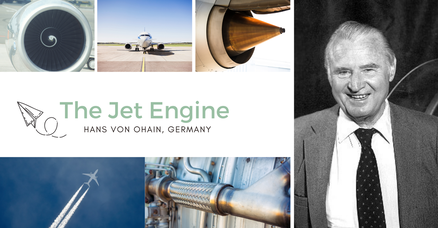 On a late summer's day in 1939, the people watching the very first flight of a jet aircraft had NO idea how revolutionary it was to become for aviation, transportation, the world economy, politics and ultimately warfare. As a young man, Hans was fascinated by the effect of gliding through the air but soon sought to increase the speed, a lot..! 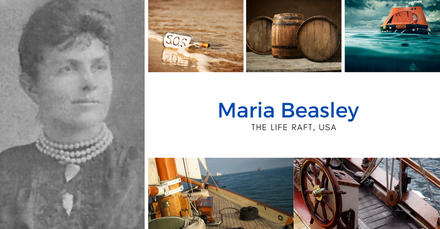 If you were given a choice, would you rather jump off a sinking boat in an open top barrel or a steady life raft? Thought so! Thanks to the engineering mind of Maria Beasley, who designed and produced a life saving device which carried over 700 people from the sinking Titanic to safety, we now dare to sail the seas with a much calmer mind. 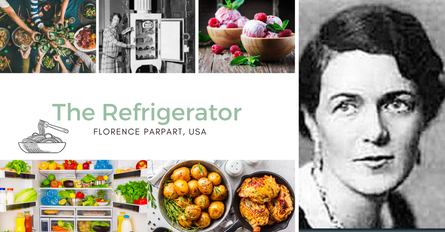 I have a feeling you HATE soggy ice cream just as much as I do, am I right? Thanks to the genius of Florence Parpart, an already established engineer and inventor, we can enjoy fresh food through refrigeration and, we are less likely to catch any nasty germs from food being too warm over too long time. Her designs made way for the freezer, so we can enjoy good food even longer. Yum! 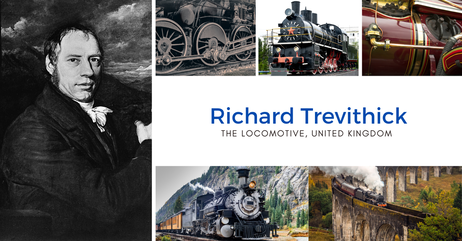 The son of a mining captain and living in Cornwall, the UK center of mining at the time, Richard was immersed in engineering from birth. The plights and hard work of his father and his colleagues most likely inspired him to try to ease their burden and thus invented the steam locomotive, which made transporting the mined material just that little bit easier. 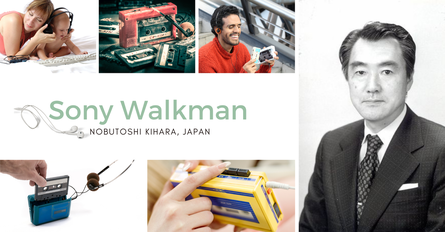 Nowadays songs simply come out of your phone or pod like magic but it all began with a cassette tape, a cord and a pair of sponge covered earphones... It was heaven, and revolutionary! As the undisputed "Wizard Of Sony", Nobutoshi during his career as an engineer of technology, helped win over 700 patents. His engineering mind knew no bounds and people were queuing up to get a chance to work for and with him.
"Engineering Is The Closest Thing To Magic That Exists In The World."
Have a look around you, there is
engineering happening
everywhere.
If you were to invent something, what would it be?
Create a project or make a video and tell us about your invention.
Send us your work!
​We'd love to upload it on our website for everyone to see.
Contact Us To Submit