Technology lets you see, hear and feel information.
​It also helps the world and its inhabitants to function.
​

Learn about some amazing inventions, discoveries and explorations in Technology: 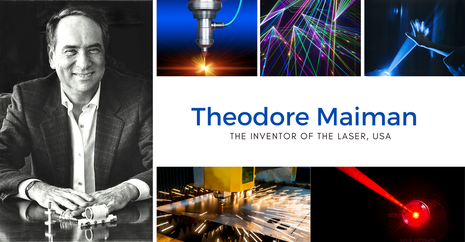 Theodore was introduced to the fascinating powers of electricity at a very young age by his father, who worked as an electrical engineer and inventor at Bell Labs. At the tender age of 12, he was already skilled enough to be given a job fixing valve devices, and once he had finished his education, began his quest for inventing Laser, using ruby and silver components. 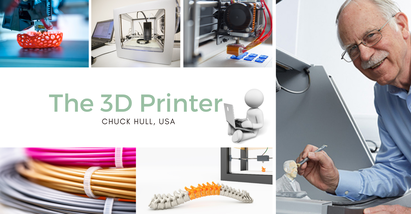 As with many life-altering inventions, they often happened as a side line of another invention, and, the 3D Printer came to in the very same way. In a tiny lab on his days off and on weekends, Chuck was working on developing a tougher coating for worktops playing around with plastic-y gloop, and, one day something incredible happened... 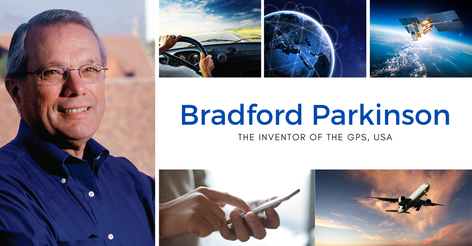 As soon as Bradford finished his education at the age of 22, he joined the US Air Force as a pilot, engineer and subsequently inventor, leading many revolutionary projects and developments to flourishion and have certainly made our lives a lot more easier to manage, not least through the GPS system in our cars but also in aeronautics, agriculture and technology. 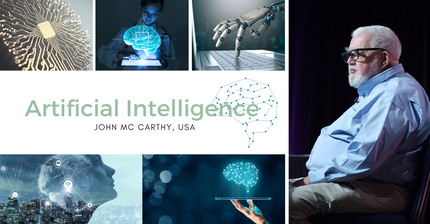 "Always inventing, inventing, inventing", it was said about John McCarthy, the founding father of AI- Artificial Intelligence-who believed that machines could have intelligence and human behaviors applied to them so as to make them more useful to us using four types of systems: Reactive Machines, Limited Memory, Theory Of Mind & Self-Awareness. 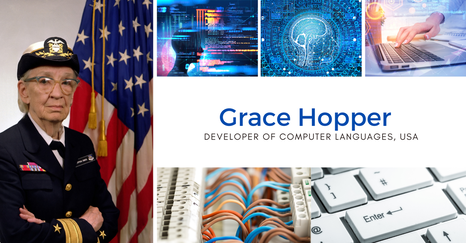 Born by Scottish and Dutch parents, this US Navy Rear Admiral, professor of mathematics and revolutionary computer programmer, Grace Hopper, was once refused entry to university, because she had trouble learning Latin... As a young child, she was so inquisitive that she, to her mother's despair, dismantled not one, not two but EIGHT alarm clocks to find out how they worked. 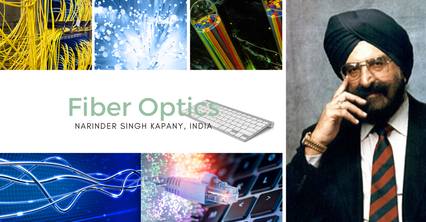 "It's important to give" was Narinder's motto, and as an established inventor, entrepreneur and philanthropist, he lived by his word.
Without his invention of utilizing fiber optics, you wouldn't have been able to read this, as the internet is completely reliable on the seamless transaction of data and directives through it.
​Thank you, Narinder!
21 Century iTechnologies (iTechs) and their ever evolving adaptations and inter-connected possibilities are at the centre of the
​4th Industrial Revolution (4IR).  (Click to discover more).

What technology is involved in 4IR?
These 4IR technologies include artificial intelligence, autonomous vehicles, advanced biotechnology, robotics, the internet of things, blockchain, speedy connectivity in the form of 5G and Wi-Fi 6, and 3-D printing.

This 11 minute YouTube Video from the World Economic Forum answers, explains and uncovers many of the big issues surrounding the 4IR.
"A New Story Of How We Want To Live"
Enjoy and discuss with your friends.

"The People Who Are Crazy Enough To Think That They Can
​Change The World, Are Usually The Ones That Do."
Which types of modern
technology do you use?
Imaging the ultimate technological invention, what would it be?
Create a project and show us your invention!
Send us your work!
​We'd love to upload it on our website for everyone to see.
Contact Us To Submit