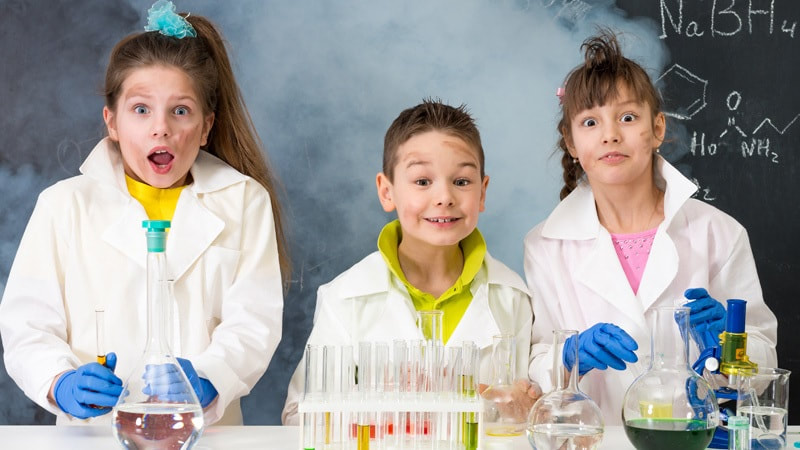 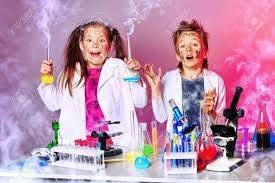 Without Science the world would be so much emptier. Because of  science we now have technology, buildings, bridges, structures and transportation. However, the most important thing that we wouldn't have if science didn't exist is knowledge. Knowledge is so important in our lives. We could not do simple things such as use electricity, go to the cinema or turn on a computer. We wouldn't have invented cars,  other vehicles or mobile phones without science. Due to the contribution of science, human beings now know more about themselves and their past and live longer. Even specialists can transplant the vital organs such as heart, lungs, kidneys, eyes etc. because of science. So, science has played a vital role in bringing modern civilization to the stage we are at today.

Learn about some amazing inventions, discoveries and explorations in Science: 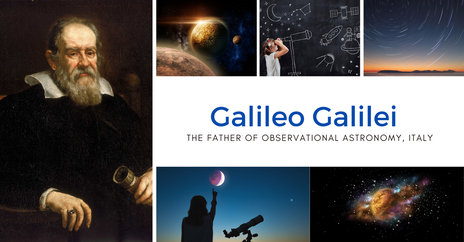 Born in Pisa, Italy, in 1564, this former college drop-out once considered becoming a monk. Funnily enough, he spent the last years of his life under house arrest due to having angered the Catholic church by supporting scientific rather than biblical theories. Galileo became a master of astronomy, physics, engineering, natural philosophy & mathematics. 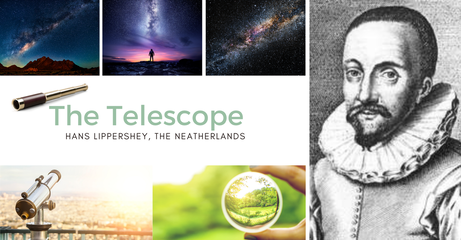 Dutch lens-grinder and optician Hans Lippershey
in 1609, decided to play around with different sizes of lenses inside a tube, adding them at a distance to each other and see what they would do. And, there you have it, the first variation of the "The Dutch Perspective Glass", i.e. the telescope was invented. The telescope has since developed into
​a truly astounding piece of scientific technology. 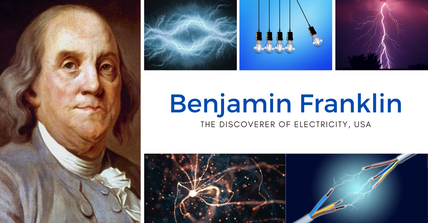 Born into a very modest family with 16 siblings, Benjamin, who had barely any education was very entrepreneurial and inventive, started a printing business and became very wealthy and influential. His thirst for knowledge was unquenchable, so much so that he risked his life getting to grips with the immensely dangerous powers of electricity! 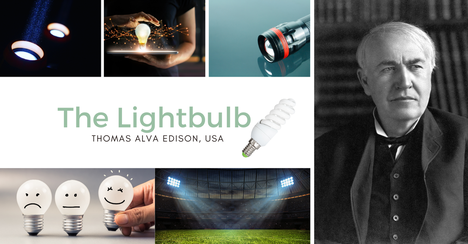 As a hyperactive pupil with very bad hearing, Thomas Alva Edison wasn't a great fit for the classroom and therefore had to be homeschooled by his mother. He was fascinated by anything to do with electricity and inventions and funded his basement experiments at the age of 12 by selling sweets and newspapers to rail passengers. He invented many, many revolutionary scientific tools. 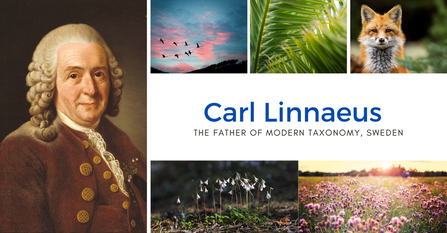 Stemming from the deep, dark forests of Smaland in Sweden, Carl Linnaeus, later ennobled Carl Von Linné, was a man with a strong desire for adventure and love for nature running through his veins. Together with his assistants, he travelled the world and systematically organized all animals and plants into their categories according to their family, genus, species and so on. 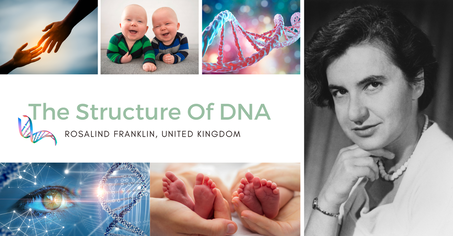 Rosalind, a young woman born into a well to do family, who sadly passed away from cancer at a far too young age, showed signs of great intellect already at a very young age. She studied viruses, coal and graphite, and was the British chemist who discovered the intriguing and all-revealing twisted structure of what we today call DNA (DeoxyriboNucleic Acid).
How about some cool
Science Experiments for you to do at Home or at School?

​Make a Volcano, Milk Art, Lava Lamps, Storm in a Glass, Cool Crystals, Fizzy Fruit...and much more...
​
Have fun trying these experiments at home or use them for
SCIENCE FAIR PROJECT IDEAS. 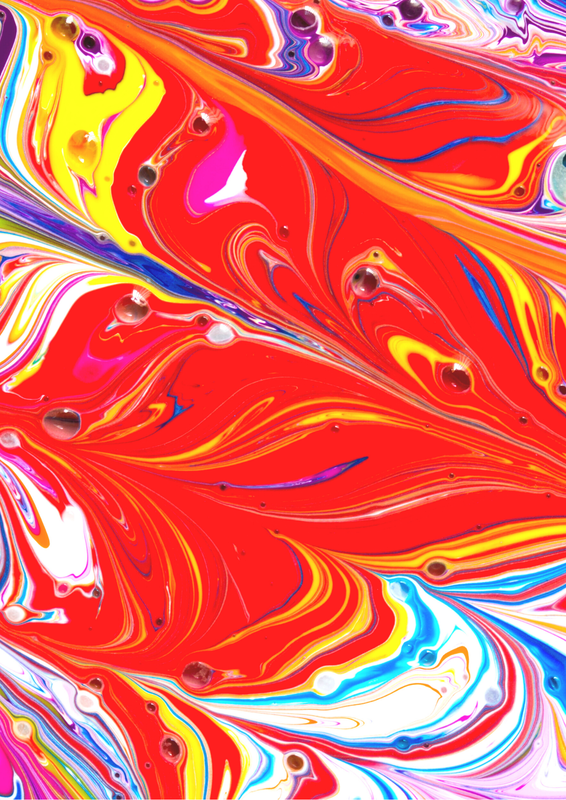 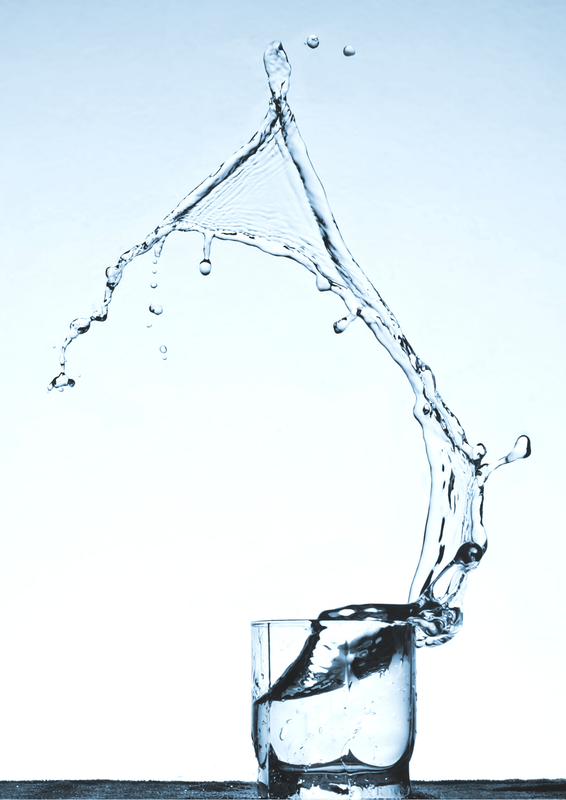 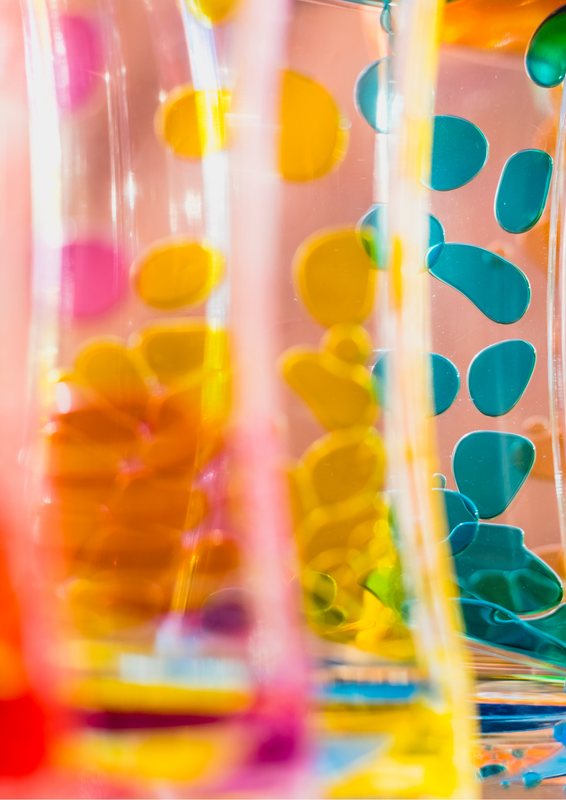 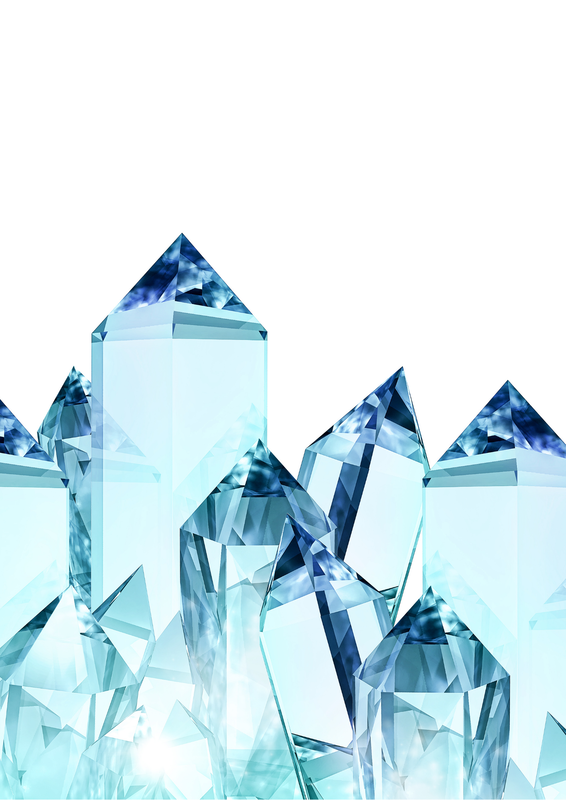 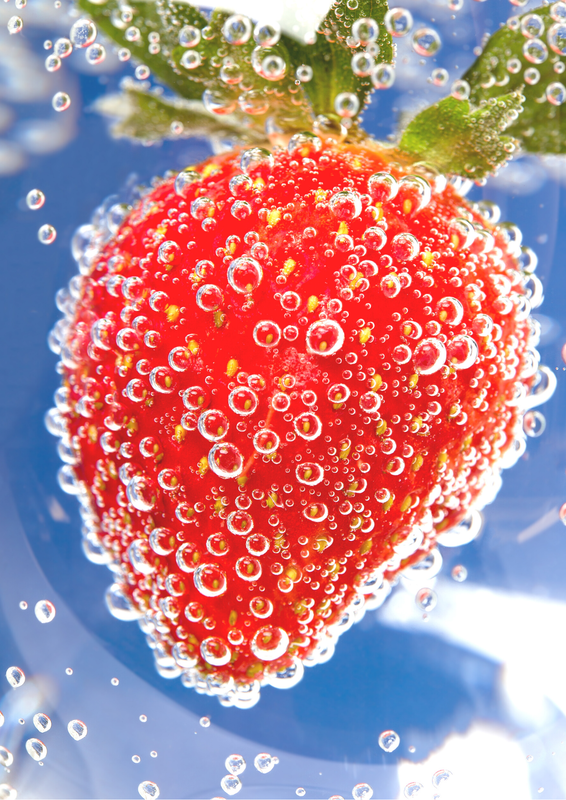 "Somewhere, Something Incredible Is Just Sitting There,
​Waiting To Be Known."
What do you love about Science?
Pick your favourite science activity. Write about it and draw how it makes you feel.
Create or design a science project and show us how it works.
Send us your work!
​We'd love to upload it on our website for everyone to see.
Contact Us To Submit