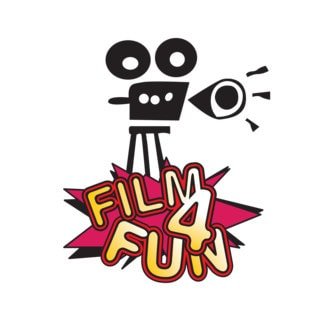 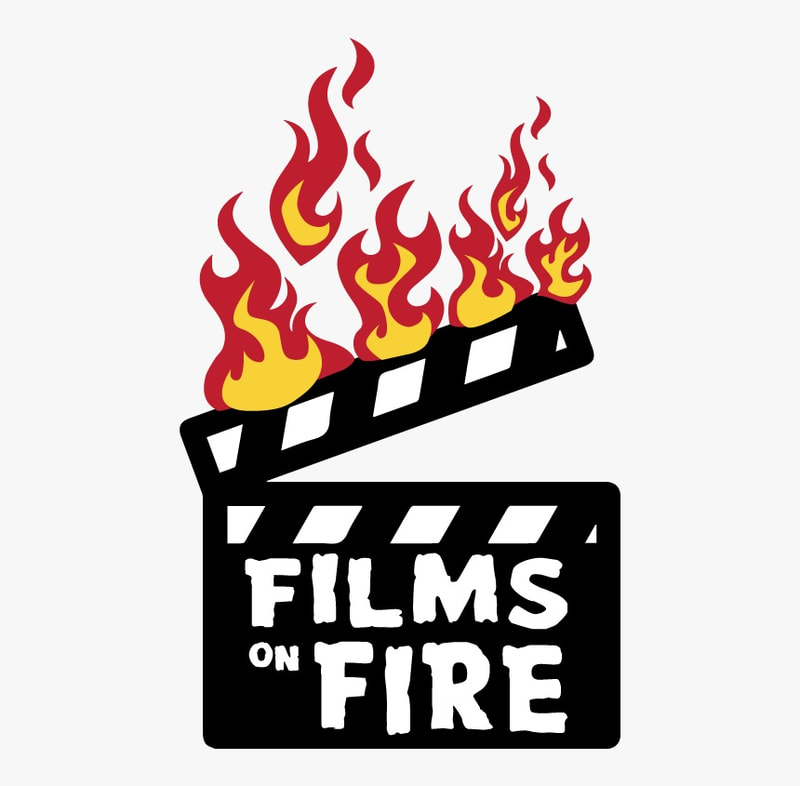 *****All rights are reserved by the original authors and creators of each and all of the following short-films from various countries globally below.
​Our links are for educational purposes only and seek no other function and/or benefit whatsoever, but to enable a deeper understanding of the world of Film Literacy through short-film, literacy education.
Film literacy can be defined as: 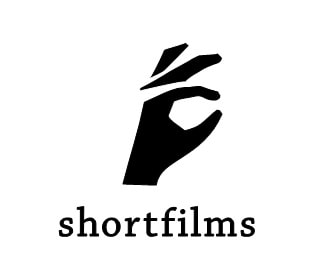 What is visual literacy in film?
Visual literacy enables young people to understand how the film and moving image texts that they consume make meaning, encourages them to watch films from a variety of sources and inspires them to create films of their own.
Film plays a fundamental part in building our European and global identities. Audiences need to be able to make free and informed choices in a context of transformation of the whole value-chain of the audio-visual industry. Film literacy is the best instrument in order to develop a sustainable audience for European and global films in the short, medium and long term.
“An audience with even a vague knowledge of the history and the richness of European cinema would and will be able to choose differently, would and will make other decisions about what it wants to feed on. Taste can be taught!” (Wim Wenders) 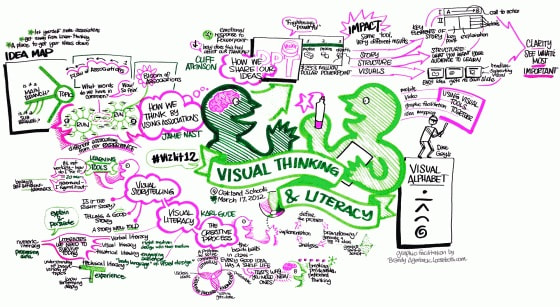 France
​
Italy
New Zealand
Poland
​Poland
South KoreaThis is my graduation film, ‘Afternoon Class’ The story is inspired by my experience that when I was trying to stop myself from falling asleep in afternoon class.
Spain
​Sweden
United States
Favorite Pixar’s Up scene ever – Ellie and Carl’s relationship through time, Understood in 4 minutes. Great for teaching emotional literacy. Bittersweet (USA) 4.21 mins
Kit Bull (animal rescue theme) Animation https://youtu.be/AZS5cgybKcI
​United States
Sai Selvarajan is a film director and editor. He was born in Sri Lanka, grew up in Nigeria, and after a brief stint in the UK, moved to Dallas, TX, at the age of nine. He graduated in 2001 from the University of Texas at Arlington with a degree in film and graphic design.
Britain
The Answer is a short film about a man trying to get rid of his half-shaved beard after his shaver broke during his preparation for an upcoming date. After trying everything he could think of, the solution appears to him after reading a mysterious book called The Answer.
The aim of this project is to produce a three minutes 3D animation short with high quality character animation which could allow us to demonstrate my solid animation skills. This project will also be a unique blend of 3D animation, 2D Flash animation and Motion Graphics. Our project blog: www.shashamen.blogspot.co.uk
Ireland A chance encounter on a train between a young woman and a blind man. She wants to read her book, he wants to chat. She realises that he won’t leave her alone. She starts to get annoyed…
Yu Ming Is Ainm Dom (My Name Is Yu Ming) is the story of a young Chinese man, who is disillusioned with his dead-end job at a supermarket. A spin of the globe leads him to choose Ireland as the destination for his new life and further research informs him that the official language of that country is Gaelic. Arriving in Dublin speaking the language, he is puzzled when nobody can understand him.
The Making of Late Afternoon (Oscar nominated animation) 8.57 mins.
An elderly woman (voiced by Fionnula Flanagan) coping with dementia as she relives her memories of the past. The making of the short film and the step-by-step process is depicted in this link.
Kazakhstan/Asia/USA
Next Links in the Creative Cluster Project- Click Below:
About our School Film Club - Back to the Home Page
About Our Creative Cluster
Top Tips Film Club